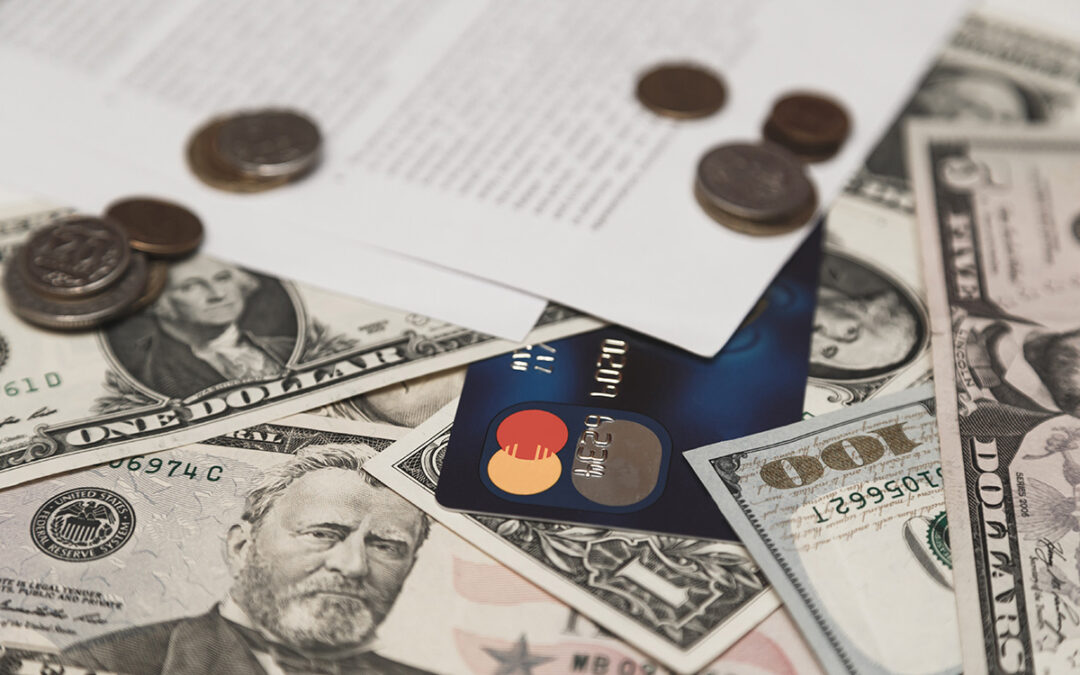 BNC Tax partner Christie DuChateau was quoted in an article published on April 18, 2022 on the Dutch news website DutchNews.nl

The original article was published at https://www.dutchnews.nl/features/2022/04/accidental-or-otherwise-americans-and-the-fight-against-fatca/ but you can read a copy below.

Americans, accidental or otherwise, are fighting against FATCA

Many Americans in the Netherlands have been feeling the effects of FATCA in recent years. The infamous law has caused plenty of headaches for both them and the financial institutions they rely on.

If you’re an American living in the Netherlands, you may have already felt the impact. Perhaps it was a stern letter from your bank or maybe you’ve had trouble trying to hire a financial adviser?

There’s a reason for that and it’s the Foreign Account Tax Compliance Act (also known as FATCA). When it was passed by Congress and signed into law by former president Barack Obama in 2010, it seemed like a no-brainer for policymakers and tax authorities alike. FATCA was designed to bolster federal revenue while also finally cracking down on those using a variety of tricksy methods to hide their assets overseas.

FATCA requires Americans living overseas to report their assets annually to the Internal Revenue Service – the US tax office. It also requires financial institutions to scour their records and report their assets and identities to the US department of the treasury. The law impacts both current citizens and those with residency status, some of whom aren’t even aware they’re technically Americans.

Many of these ‘Accidental Americans’ are among those who have been negatively impacted by FATCA. A few of them have been striking back. Last December, retired KLM pilot Ronald Ariës won a case in Dutch court that allowed him not to comply with FATCA provided he kept his accounts with Volksbank below $50,000.

More conventional Americans living overseas, meanwhile, have also been grappling with the unintended consequences of FATCA.

‘In the last couple of years, we’ve seen more and more people getting letters from their banks saying, ‘It looks like you’re a US citizen. If you don’t give us your social security number, we’re going to close your account,’ said Christie DuChateau, from Amsterdam based BNC Tax and Accounting. ‘I’ve seen that more and more since about 2017.’

Part of the problem is that financial institutions all around the world have been attempting to reduce their overheads. One such potential cost-cutting measure is no longer accepting American citizens as customers, especially if they don’t make up much of their client base.

FlatexDEGIRO AG, an online brokerage based in Frankfurt with under 1,000 American clients, recently opted to go that route. They told them to find another brokerage in December. It’s at least the third German financial institution to give Americans the boot over the past few years.

It isn’t just banks on this side of the Atlantic that are doing this either. According to a 2020 survey conducted by the Association of Americans Resident Overseas, 40% of those who responded said they were having trouble getting stateside accounts as well. The biggest factor cited is FATCA, but additional EU regulations including the Alternative Investment Fund Managers Directive (AIFMD) haven’t helped.

The paperwork and hoops financial institutions must jump through to help keep their American clients in compliance with these regulations often isn’t easy and errors are being made. A bank in France was recently forced to pay damages to a client they mistakenly claimed was an American citizen. He was actually born in Canada.

It’s difficult to determine how many Dutch financial institutions have balked at or outright refused to do business with Americans, accidental and otherwise, who are living in the Netherlands. There is plenty of anecdotal evidence.

But Brigitte Seegers, a spokeswoman for ABN Amro, says her bank has not yet rejected any American clients due to FATCA. ‘No, the bank does not exclude services,’ she said. ‘But it does follow the conditions for US persons that are prescribed by the SEC US Persons Policy.’

At least in theory, Americans living abroad have a right to standard bank accounts in accordance with EU regulations. But getting one could become more and more difficult in the years to come according to Rebecca Lammers, chairwoman of the Democrats Abroad’s Taxation Task Force.

‘There’s an EU Directive that says, in theory, that all have the right to a ‘basic bank account’,’ she said. ‘It might take a fight to exercise said right, but it exists. There will likely always be someone offering accounts, but choices may be limited and many products will be unavailable.’

You may be wondering if banks rejecting Americans as customers qualifies as discrimination. Apparently, it doesn’t.

‘The Dutch government’s position is that it’s indirect discrimination rather than direct discrimination, and that it is fully justified from a legal perspective due to the excessive risk and burden associated with FATCA,’ Lammers said. ‘Legal protections against discrimination on the basis of nationality don’t apply in the case of Americans.’

Several organisations have begun lobbying efforts to convince US lawmakers to reform or outright repeal FATCA, Lammers and her colleagues at Democrats Abroad are among them.

‘It is DA’s view that a legislative fix from US Congress would remedy all of this fear and paranoia by passing H.R.5799, the Overseas Americans Financial Access Act,’ she said. H.R. 5799 would modify the current requirements that apply to foreign financial institutions and the US residents and citizens who are their clients. Lammers also says DA is grappling with an additional 23 provisions they say further discriminate against Americans living overseas. Switching from the current system of citizenship based taxation to residency based taxation would also help.

Fabien Lehagre was born in the United States, and he’s now the founder of the Association of Accidental Americans, an organisation based in Paris that’s also advocating against FATCA. They’ve filed several lawsuits on behalf of individuals like Ariës, the retired KLM pilot. He remains optimistic that reforms are still possible, but the road will be a long one.

‘Thanks to the in-depth work that we have carried out in recent years, the subject is now under discussion between Europe and the US Treasury,’ he said. ‘Another meeting took place on 7 March. Although, the US Treasury is still reluctant and is not really proactive.’

The war in Ukraine could further hinder the efforts of these organisations. A proposal gaining momentum in Congress might further turn up the heat on overseas banks and others who aren’t complying with FATCA in order to supposedly help combat Russian oligarchs hiding their assets around the world. It would bar US financial institutions from any transaction with any foreign bank not in full adherence.

What you can do

Along with reaching out to elected officials, Democrats Abroad is accepting new volunteers and has arranged a tax mailing list to keep its members informed of ongoing developments.  Voting in US elections is, needless to say, another way of assisting.

‘The main thing to emphasise is that all Americans abroad, whether they’re dual NL/US, accidental Americans, if they’ve lived outside the US for one month or 50 years, or even if they’ve lived in the US or not, all Americans have a right to vote in federal US elections,’ Lammers said. ‘That’s for president, House, and Senate. This year is a critical year where not one vote will go to waste.’

According to Lammers, during the pivotal national elections that ousted Donald Trump as president in 2020, only 1.2 million Americans living overseas voted. However, 1.5 million of them filed a tax return for that year. An NBC News report claimed only 6.9% of eligible overseas voters cast a ballot in 2016 when Trump was elected.

‘There are an estimated 6.5 million Americans eligible to vote living outside the US, which makes our population bigger than many US states,’ Lammers noted.

This article was originally published at https://www.dutchnews.nl/features/2022/04/accidental-or-otherwise-americans-and-the-fight-against-fatca/