Do Expats in Mexico Have to Pay U.S. Taxes? 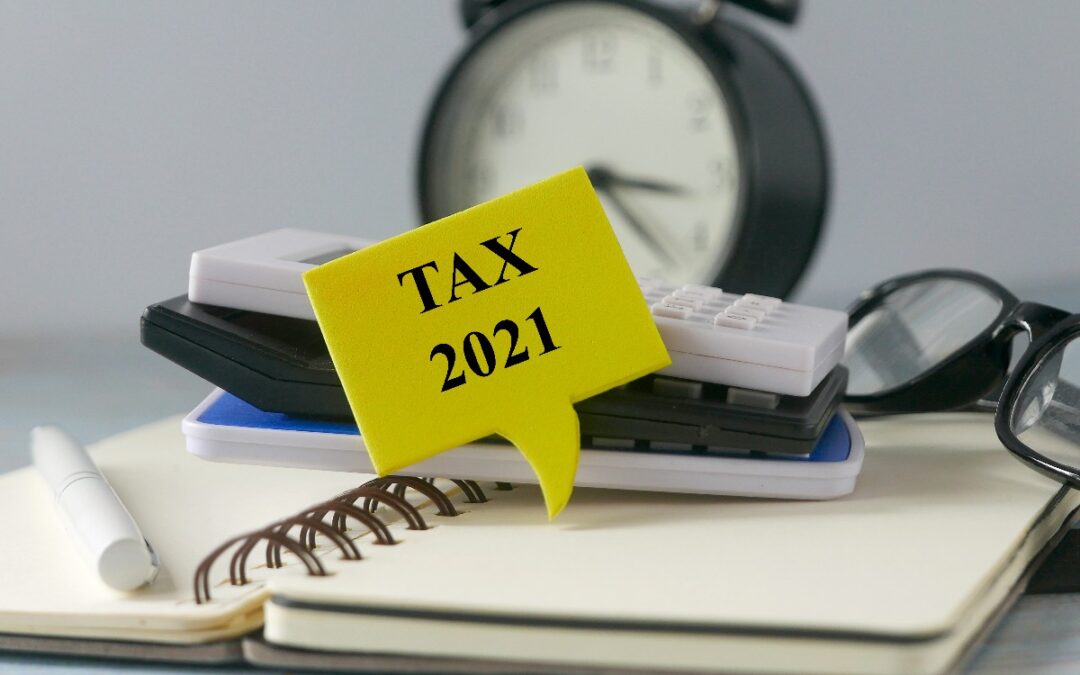 BNC Tax Founder Cindy DuChateau was interviewed by Expats In Mexico about U.S. taxes for expats living in Mexico. This article was originally published by Robert Nelson on the Expats In Mexico blog on March 8, 2021.

This time of year, taxes are on the minds of many expats in Mexico as we face filing deadlines for 2020. Do expats in Mexico have to pay U.S. taxes? If you are a new expat, you need to know what to file.

To help you sort through the requirements, we asked Cindy DuChateau, an American who lives in Puerto Vallarta and has her own tax and accounting company that provides tax preparation services for U.S. taxes.

DuChateau worked for years in the banking and construction industries in accounting and finance. In 2002, she founded BNC Tax in the San Francisco Bay area. Over the years, BNC Tax has grown to an international firm operating in Puerto Vallarta, Amsterdam and the San Francisco Bay Area. She holds a bachelor’s degree in accounting from Arizona State University and is an Enrolled Agent, licensed by the IRS to represent U.S. taxpayers.

EIM: If I just moved to Mexico and am not acquainted with my tax obligations in this country, what would you tell me?

DuChateau: As far as your taxes, especially in the first year you moved to Mexico, they might not look anything different. When you leave the United States, there is nothing to tell the Internal Revenue Service (IRS). A lot of expats maintain an address in the U.S., which may be their children’s or best friend’s address or perhaps a postal mail box. If you are a retiree in Mexico and you have social security and some retirement income, there is nothing different about your U.S. tax return than if you were still living in the U.S. If you do happen to have a bank account here, you may have some interest income that will need to be included on your U.S. tax return.

EIM: Does the expat who has an interest-bearing account in a Mexican bank or other investments in this country have to pay taxes in both countries?

DuChateau: The U.S. taxes you on your worldwide income regardless of where you are geographically located. You will pay tax to Mexico and receive a credit on your U.S. tax for what you would have owed to them on the Mexican interest or investments, such as your Certificate of Deposit.

EIM: What about paying state taxes?

DuChateau: There are some states that are difficult to get away from, such as California, New York, North Carolina, New Mexico and Virginia, for example. If you are living on social security and some additional savings and U.S. investments or pensions, it should not be an issue. It is important to understand what your particular state’s laws are before you relocate to determine if you can break ties with a direct move to a foreign country or establish your domicile in another state first.  We can help with the determination.

EIM: If you are using a U.S. address in another state, like a mailbox service, would that get around the problem of having to pay state taxes?

DuChateau: It may or may not. It may get around the problem with the state, but it may also cause another set of problems. The U.S. Foreign Account Tax Compliance Act (FATCA) does not allow U.S. citizens to make new trades in many of the brokerage accounts after they leave the United States. The mailbox services then become problematic for brokerage accounts as they require a physical address. It is complicated and varies depending on the registration of the brokerage account.

EIM: FATCA is an acronym expats should be aware of, right?

DuChateau: Yes. The U.S. has entered into agreements with virtually every country in the world, including Mexico. For expats living here, say you move US$100,000 into a certificate of deposit into a bank in Mexico because you are getting a better interest rate down here. Your Mexican bank will have to report the interest on that account to the IRS. It is important to report that interest on your tax return on Schedule B. If your highest balance is under US$10,000 on any day of the year, it is strictly a check-the-box. You just go to Schedule B, check the box that says I have a foreign bank account and put your interest income on that schedule. If it is over US$10,000, then you have to file what is called the Foreign Bank Account Report (FBAR). It does not go on your return, but it is a separate document that is filed with the U.S. Treasury Department. It must be filed on an annual basis if you have more than US$10,000 in a foreign bank account, or all foreign bank accounts combined.

Let us say that you have a checking account at BBVA that has a CD in it and a Banamex account you use for paying local expenses. You have to combine the two together. If you transfer from one to the other, it counts double on that day because it is in both banks on the same day. There are other forms that may need to be included in your tax return for higher balances.

EIM: So, if you do not have investments or checking accounts or any type of banking in Mexico, both FATCA and FBAR do not affect you?

DuChateau: Correct, as long as you do not have other financial assets. One thing you need to be careful of is setting up mutual funds outside the U.S. because those trigger some other tax reporting that have U.S.$10,000 penalties if they are not reported correctly. If you are going to set up a bank account in Mexico, just make sure you know what you are investing in, because there are triggers on the U.S. side. If you are retired, receive social security, have a pension and do not open a local bank account, there is really nothing you have to do other than continue to file your U.S. tax return.

EIM: What about home purchasers? Is filing more complicated for them?

DuChateau: No, not anymore. If you own a primary residence here or a second home, you do not have any reporting to the U.S. If you do have rental property income, you are going to have to report that income to the Mexican government as well as to the U.S. You should receive a foreign tax credit for the tax you would have owed to the U.S.

EIM: What are the tax obligations for expats who own businesses in Mexico?

DuChateau: If you own a business here as a sole proprietor, for instance, you will need to be registered with the Mexican tax authority, called Hacienda. You are required to get what is called an RFC, which is like a Mexican tax ID. Once you start a business here you go into the Mexican tax system. You file with Hacienda, the Mexican IRS, and pay them. You also report that same income to the U.S. If you owe the United States more than you paid Mexico, you will owe the difference to the U.S.  If you paid Mexico more than owe the US on the same income, you may get a tax credit that will carry forward to future years on your U.S. tax return.

EIM: What about digital nomads?

DuChateau: If you are in Mexico on an FMM tourist visa, you are not going to pay any taxes in Mexico, but you still need to file and pay U.S. taxes.

EIM: If an expat has a temporary or permanent address in Mexico, but is working for a U.S. company and receives a 1099, what are his/her tax obligations?

DuChateau: On the U.S. side, you will file a Schedule C as a self-employed person. You will pay Social Security, Medicare and possibly income taxes to the U.S. You may be able to exclude your income from your U.S. tax return (but you will still pay Medicare and Social Security taxes).  You will, most likely, have a filing requirement in Mexico. You would have to consult a Mexican accountant.

EIM: To wrap things up, what is the one piece of advice you would give to an expat who recently moved to Mexico?

DuChateau: File your U.S. taxes. One of the biggest falsities I hear is, “I don’t have to file a tax return anymore because I no longer live in the United States.” Wrong. It is really important to educate yourself, and get advice from a U.S. tax preparer who understands international tax matters. You do not want to start receiving letters from the IRS because they have not heard from you and you have income reported to them.

Are you a U.S. citizen living abroad who needs help filing your U.S. taxes? BNC Tax can help! Contact us today for a free consultation about your specific situation, or check our blog for information and frequently asked questions.